Some time ago, the BBC published a list of what they say are the Top 100 Books ever written.  I saw this post at The Bookworm Wife and thought I would participate. I have read 59 of the books on this list, not too bad I think.

How many books on this list have you read?

On labor day weekend one of the things we did was attend the Woodstock Fair in CT. I love the fair for it’s food, displays, music and events. It’s such a great childhood memory and I am so glad I get to share it with Scott.

Last Friday I went with my friend to the MFA to see an amazing exhibit by Chully. Here are just some of the pics I took of his amazing work, but the pics don’t do it justice.

Sorry posting has been light of late, but I have big news.

Scott and I are engaged!  Follow us on my wedding planning blog at http://frombostontothebarn.wordpress.com.

Despite the fact that we live less than a 20 minute walk away from both the MFA and the Isabella Stewart Gardner Museum we had yet to visit either of them since moving to our apartment in the winter of 2009. I had been to the Gardner Museum once in college on a “field trip” for my Art History class and had loved it then and wanted to share the experience with Scott.

We got the motivation we needed in the form of a Groupon for 2 adult tickets with a “postcard package” for $15. Yesterday was a rather dismal day so after our run and an episode of Flight of the Conchords watched while we ate lunch, we decided to mosey on over to the museum.

It was even more incredible than I remembered. My favorite is still the courtyard.

END_OF_DOCUMENT_TOKEN_TO_BE_REPLACED

I know I am really slow with the updates on this, but I have been busy working on some side projects for a friend’s wedding. I will be sure to post once those are complete (and the ones that are completed are revealed to the bride at her surprise shower at the end of this month).

In the mean time, I will show you more of the “postcards” I created for my final project in my Book Art Class (which I got an A in- yay!). This is a picture heavy post- see more after the break! 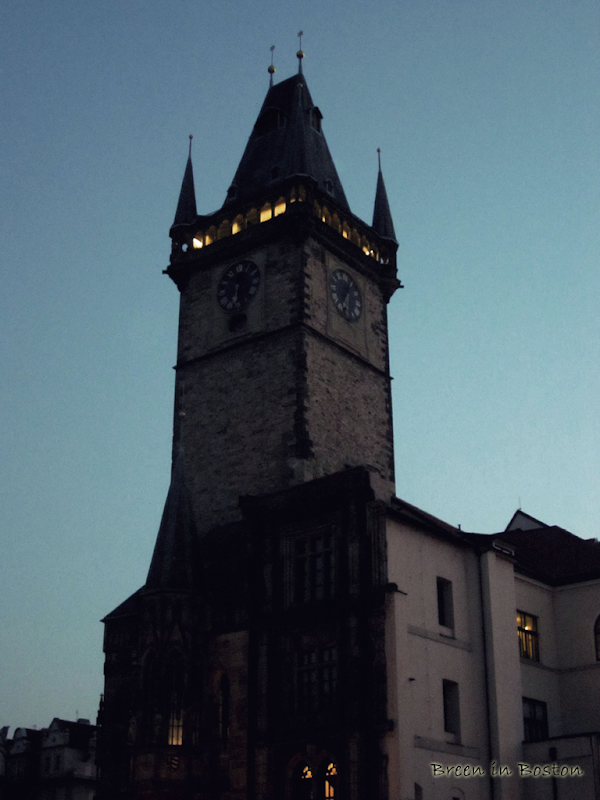 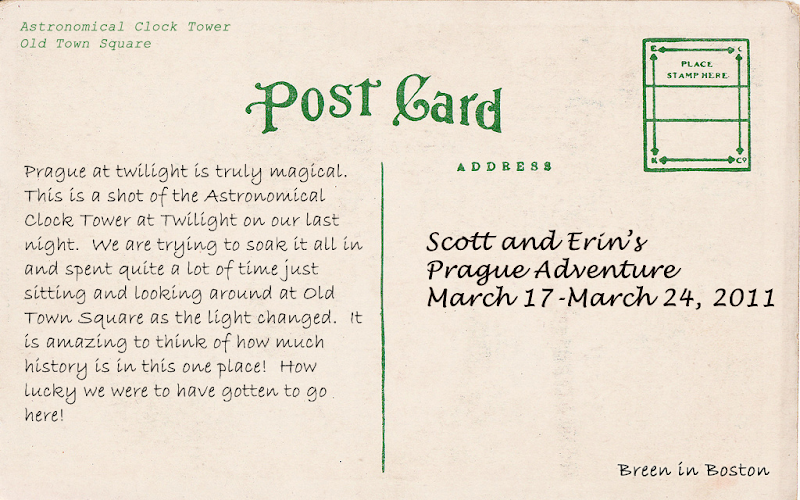 END_OF_DOCUMENT_TOKEN_TO_BE_REPLACED

The weather here in Boston has been so nice for the past few days but now it is storming. Poor Youk had a hard time with the heat yesterday and the thunder today, he is NOT a fan of summer!

I feel like the weather has been affecting my moods a lot lately. When it was hot out, I was feeling lazy and unproductive, especially at work where I have a lot less to do right now since it is that magical in between time before semesters. Today I am feeling kind of blah- I think it is because of the weather as well. Plus I work in a basement where things are always the same so maybe I feel like I am missing out on some of the views of the world- even if it is just a little piece outside of a window.

At least the Bruins won last night though so that series seems to be taking a turn (hopefully). It would be great to see the Stanley Cup come back to Boston after 42 years. I wonder what crazy hi-jinx the Bruins players would do with their day with the Cup. There’s a great feature on Boston.com on some of the wilder things the cup has seen. My favorite two are the cup as a planter and the cup being used to baptize Sylvain Lefebvre’s child.

What’s your favorite story of the Stanley Cup?

Throughout the city there is an incredible excitement about the Bruins in the Stanley Cup.  There has been a plethora of people walking around in their Bruins gear and we saw flags and Bruins paraphernalia everywhere in the North End when we were there on Monday (Memorial Day).   One fan even created custom Jerseys for some of the statues in the Boston Public Garden.

END_OF_DOCUMENT_TOKEN_TO_BE_REPLACED

One of my friends is getting married in September of this year. This past Memorial Day weekend, all the “college friends” got together to help her cross some items of her DIY list for her wedding.

Bride to be demonstrating some of the materials we will use

END_OF_DOCUMENT_TOKEN_TO_BE_REPLACED

Today, Scott and I celebrate our four year dating anniversary.

It was 4 years ago today that I met Scott at what has become “our bar”- Beer Works at Fenway.